Please feel free to contribute by creating new articles or expanding existing ones.

Aegis Defenders is a combination of Metroidvania-style action-platforming and tower-defense style combat, may sound like an odd mix but one thing is exceedingly clear - its hand painted pixel art is gorgeous. "We're aiming to recapture the feeling we had while playing old school games like Chrono Trigger or Final Fantasy 6," says Game Director Bryce Kho. "But we're also mixing things up a bit. It's old school flair plus new school gameplay." After spending some time with the game, this eclectic combination of odd couple mechanics might just be onto something.

Aegis Defenders follows the adventures of Bart, an engineer who can build defenses and turrets, and his granddaughter Clu, an ace hunter and trapsmith, as they search for an ancient weapon known as Aegis. While the gameplay is a clear homage to SNES classics, there’s a unique twist - you’re in control of two independent Characters who you can switch between at any time. This mechanic really shines during the combat sections where enemies start coming from multiple directions. Switching between characters to fight off both sides felt thrilling and surprisingly natural.

It remains to be seen how the game's other features will unfold - we're most excited by the promise of cooperative modes which we can already imagine leading to lots of hysterical shouting and mayhem. 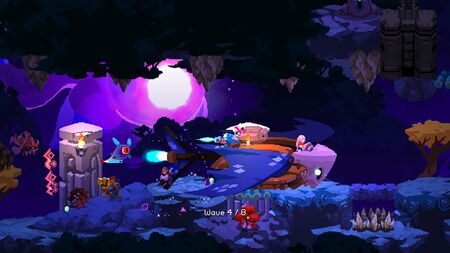 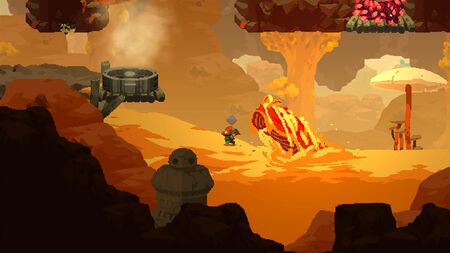 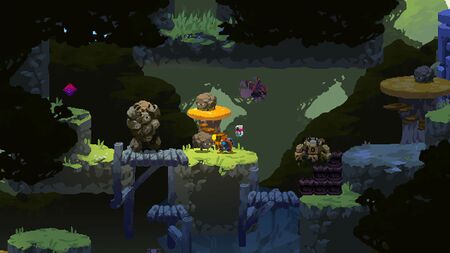 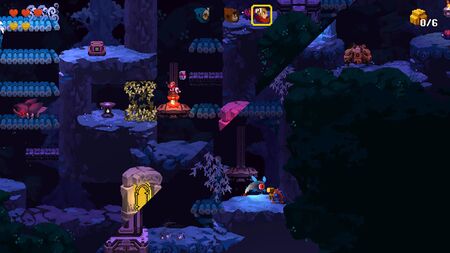 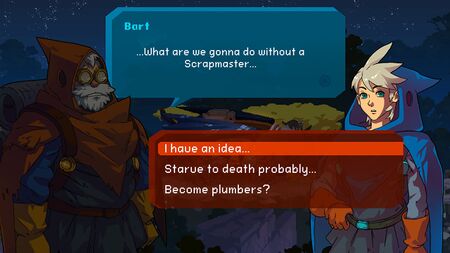 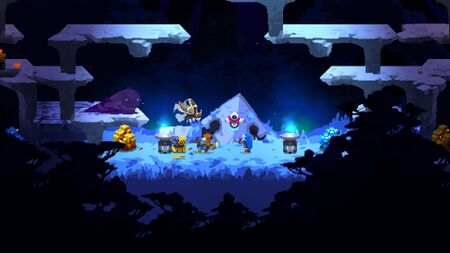 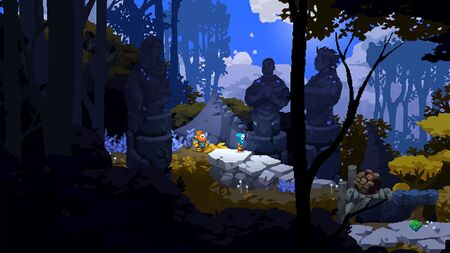 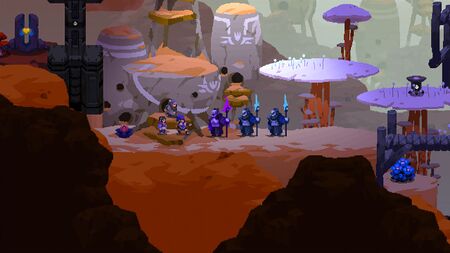 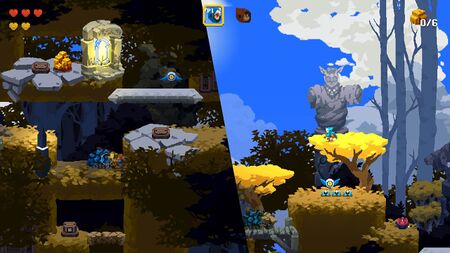 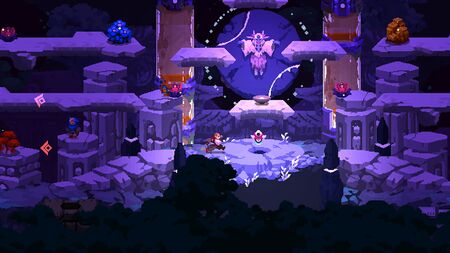 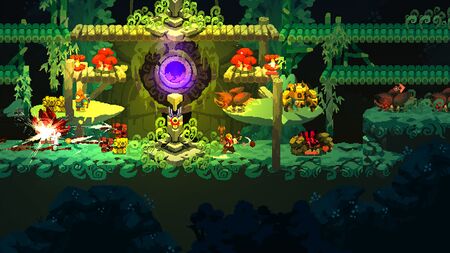